Tips For Making Friends As An Adult 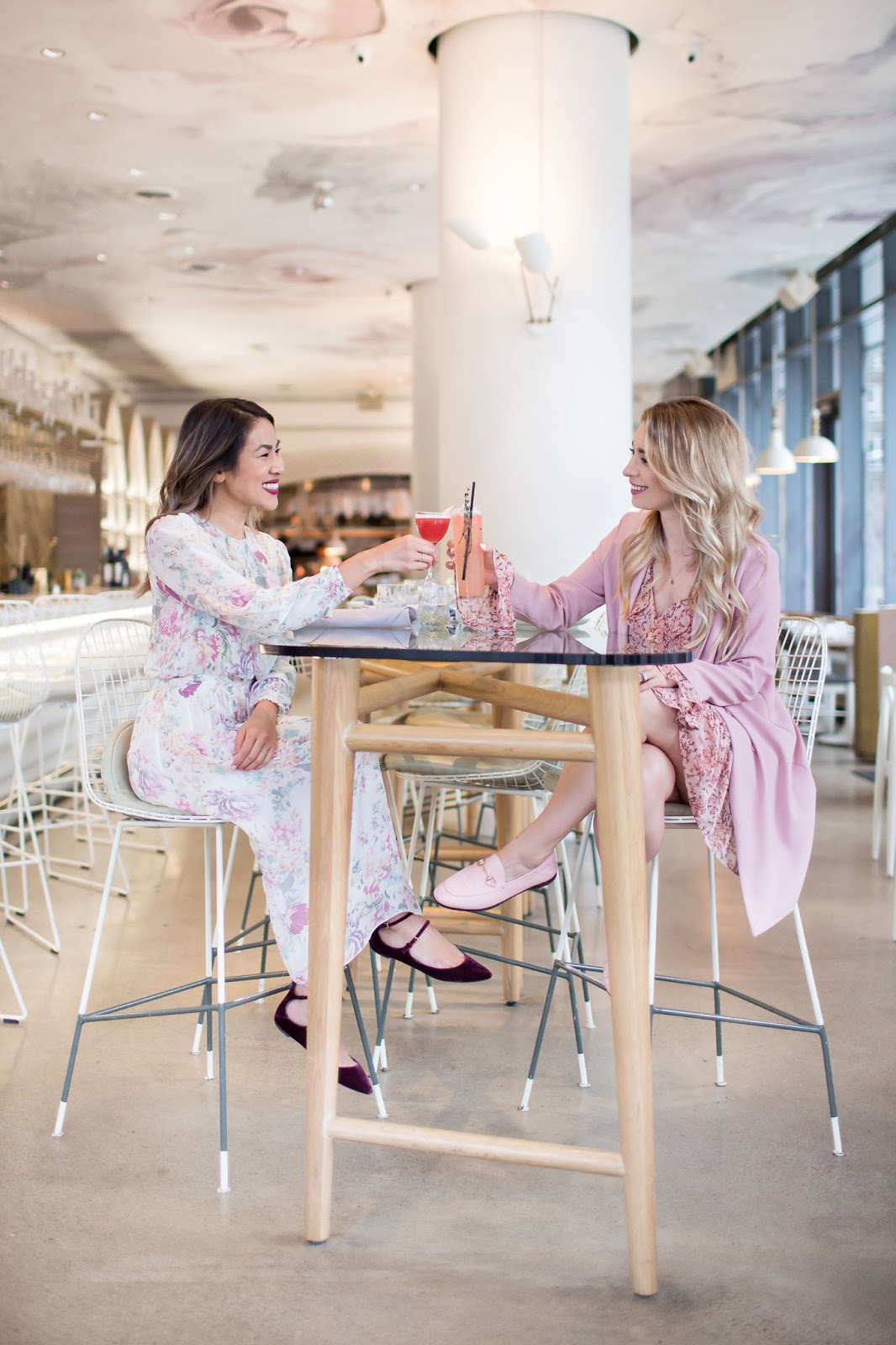 I once was eavesdropping on a conversation while in a café in New York City, listening to a couple of friends talk about their recent moves into the city. "Moving to New York was brutal," said one friend to the other. "I didn't really start to love the city until I found my people. Then everything changed." As they both nodded in agreement, I couldn't help but think that it's the same for Toronto. Heck, it's kind of the same thing in every city.

Making friends as an adult is difficult. It's great when you have old friends that have carried you through high school, university, college, but what happens when you move to a new city? It will be about eight years that I've been living in Toronto now, but I still remember how frustrating it was to re-establish myself with friends after moving from Ottawa. My situation wasn't the most conducive for meeting people, and I found myself virtually friendless for the first time in my entire adult life.

Now I'm happy to report that I'm lucky enough to have a great group of people that I'm proud to call friends. While a lot has happened in these past eight years of calling Toronto home, and I've met so many amazing people along the way, there are a few things that really helped me make friends as an adult moving to a new city. 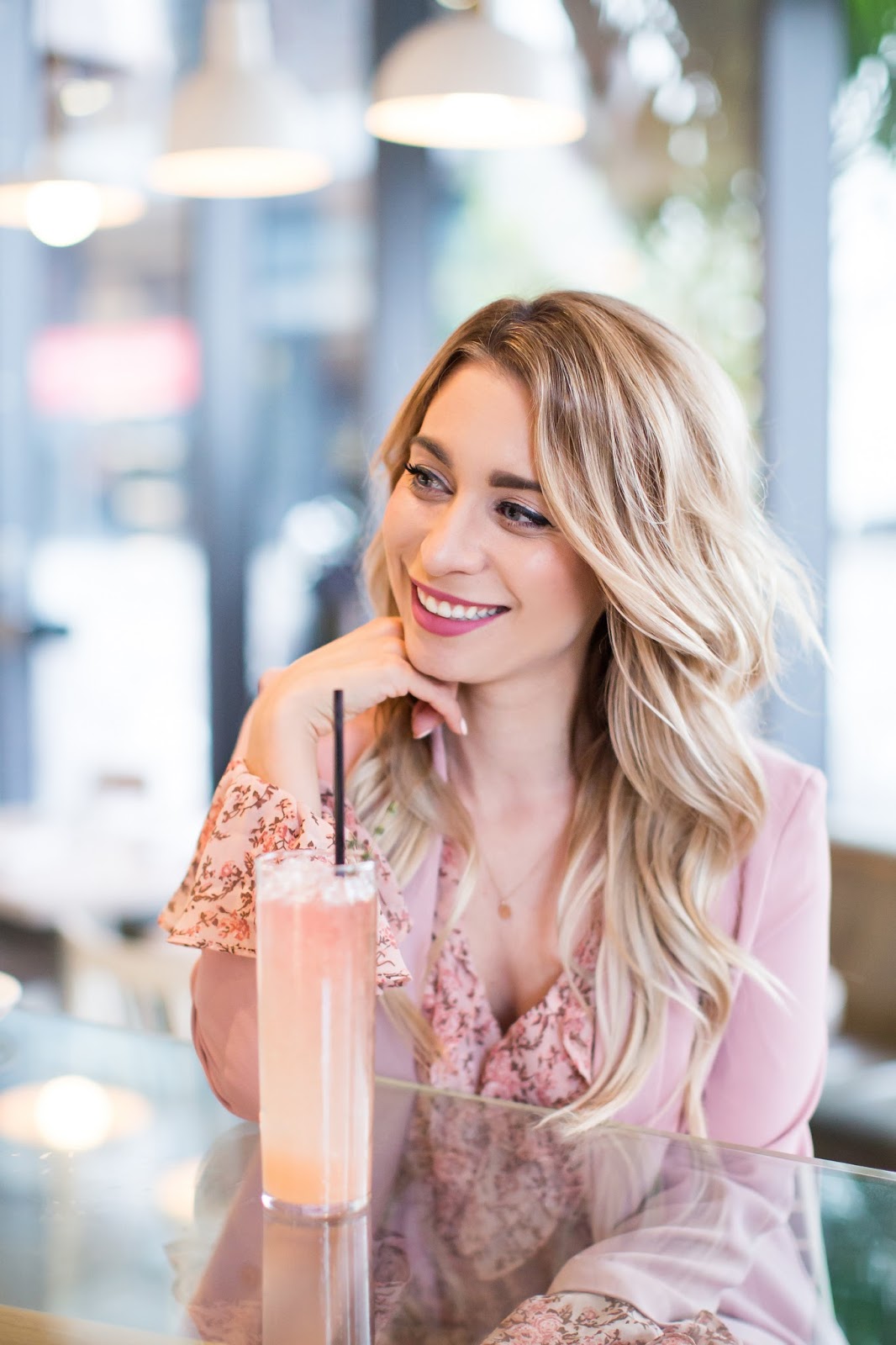 1. Reach Out To Old Friends or Acquaintances Living In Your Area.


One of the things that helped me the most was having a handful of old friends that had moved to Toronto before I had. Even if you've lost contact through the years, make the effort to reach out and get together with them. I'm a firm believer that all it takes to find your feel is one person, so really invest the time needed to rekindle a friendship with an old friend.

I'll give you an example: I moved to Toronto at the same time as an old friend from high school. Even though we didn't hang out regularly when we both lived in Ottawa, we bonded over the fact that we were both in a new city together. Since he had a job with a huge company that employed lots of younger people, he was able to meet a lot of people quickly. I was working at a funeral home - enough said. Because I made the effort to reconnect with my old friend, I was able to meet his new group of friends and before they knew what was happening, I had weaselled my way in there, haha! All it takes is a real connection with one person to help you find your people, and make friends as an adult. 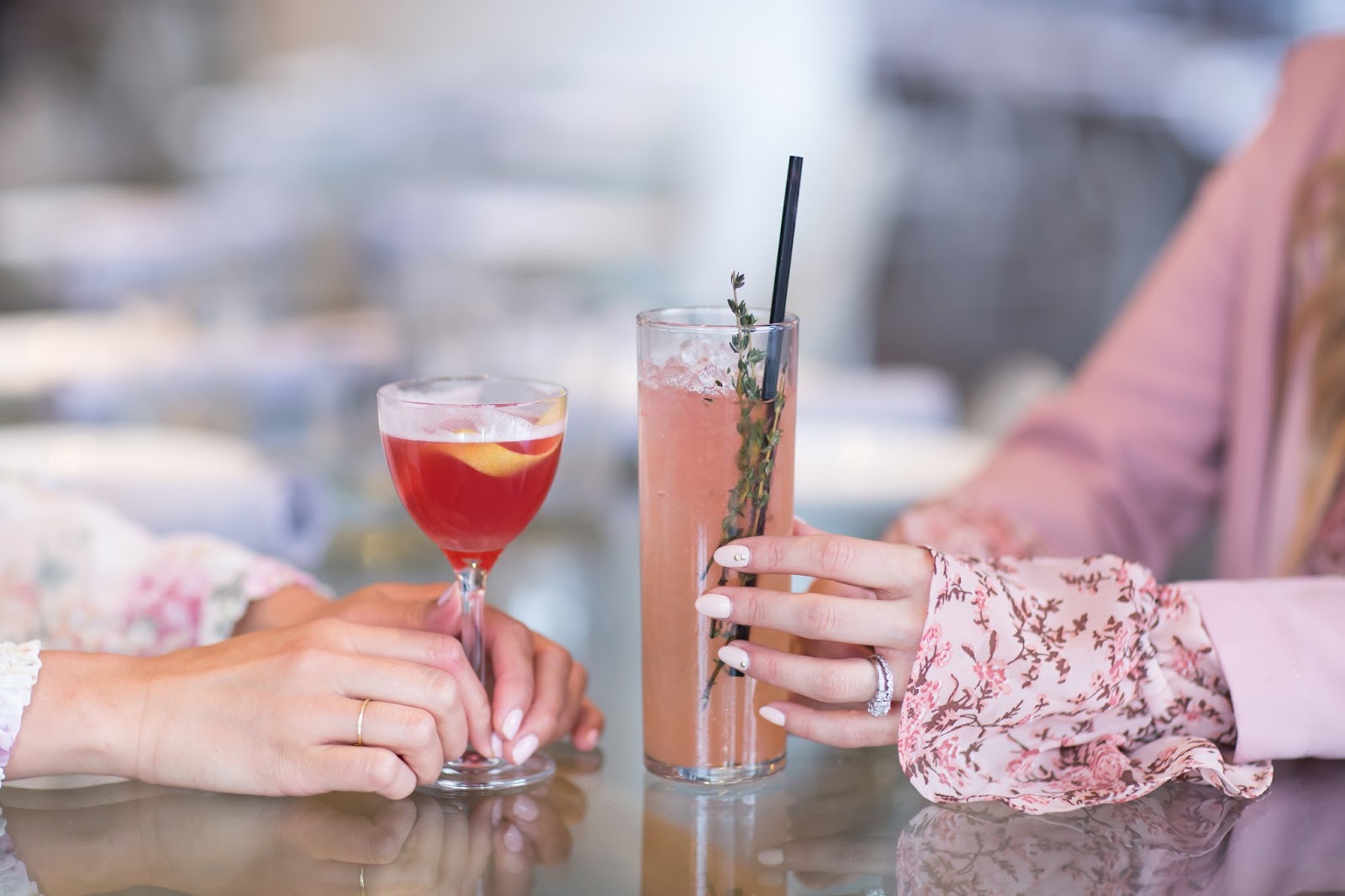 
It's interesting to think now that a good 99% of the people I hang out with regularly now, I met on the internet. To actually write it out sounds a lot creepier then it actually is. When I started becoming more involved with my blog, and my Instagram account, I started to meet and interact with others online who had similar interests. Now I'm surrounded by bloggers, like my friend Sabrina of My Miaou, and I couldn't be happier!

If you aren't in the blogging community, it's still possible to meet lots of people online. Think of a hobby or something that you're passionate about, maybe you can start an Instagram account devoted to it. There may also be forums and websites devoted to your passion that offer you a chance to interact with people who share your interests. I'm also a big fan of the website Meetup as a way to bring people with similar interests in your area together. Using the internet and social media to your advantage is a great way to meet new people in your area with the same crazy interests as you. 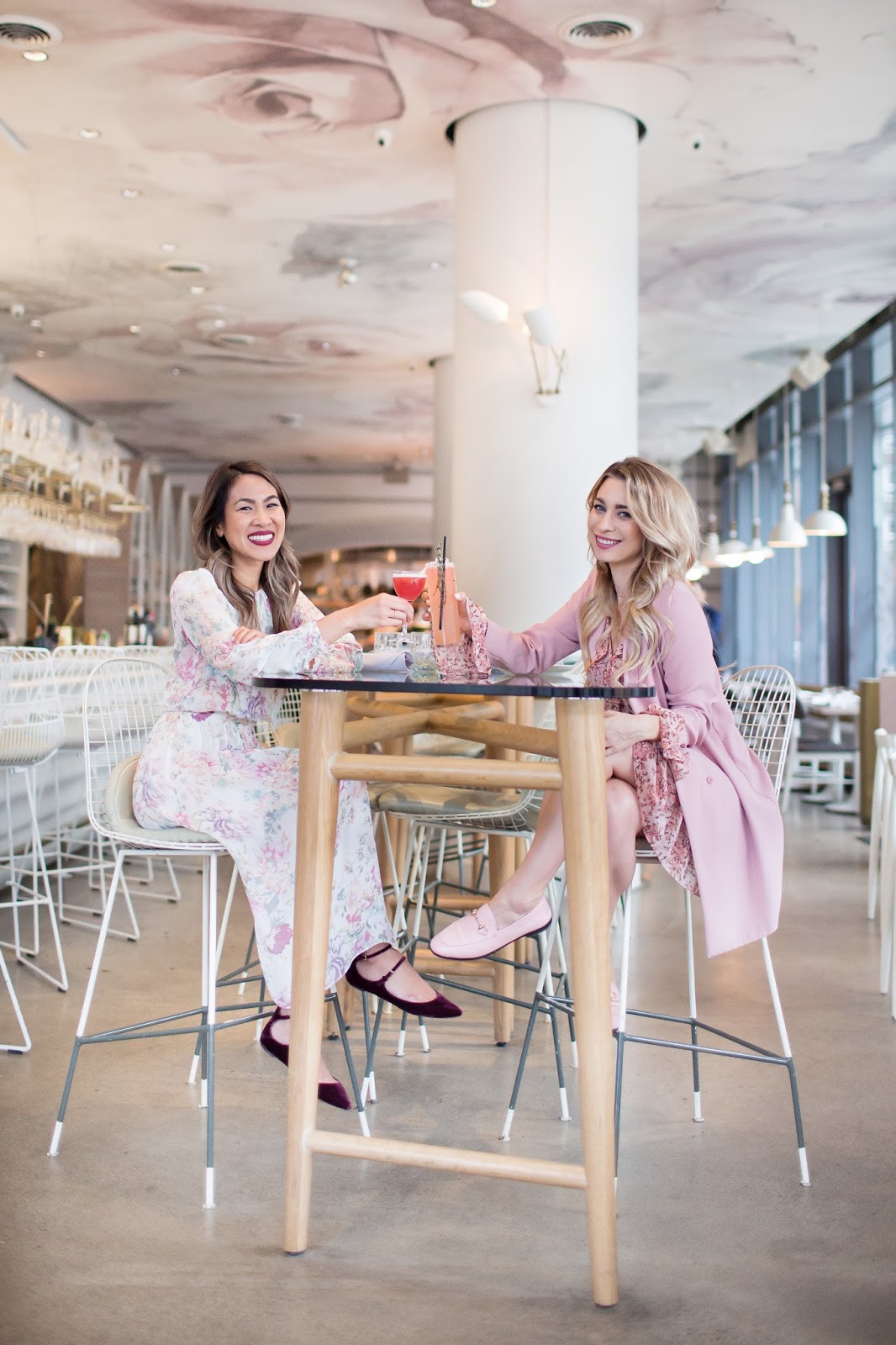 
Okay, so this is going to be cliché, but it's so, so important when trying to make friends as an adult. Be proactive. It should go without saying, but sitting around and waiting for people to come to you is not going to help you out. If you feel like you have a connection with someone, ask them for coffee. Be the first person to invite someone out for lunch. Ask for someone you met's number and text them first. This was so hard for me, since I had never been one to make the first bit of effort, but I found that once I started doing it, making first contact became so much easier. It's actually really empowering to take control of your own social situation, so don't be afraid to put in the effort. Most, if not every time, the person you're connecting with is in the same situation as you are and is grateful that you reached out. 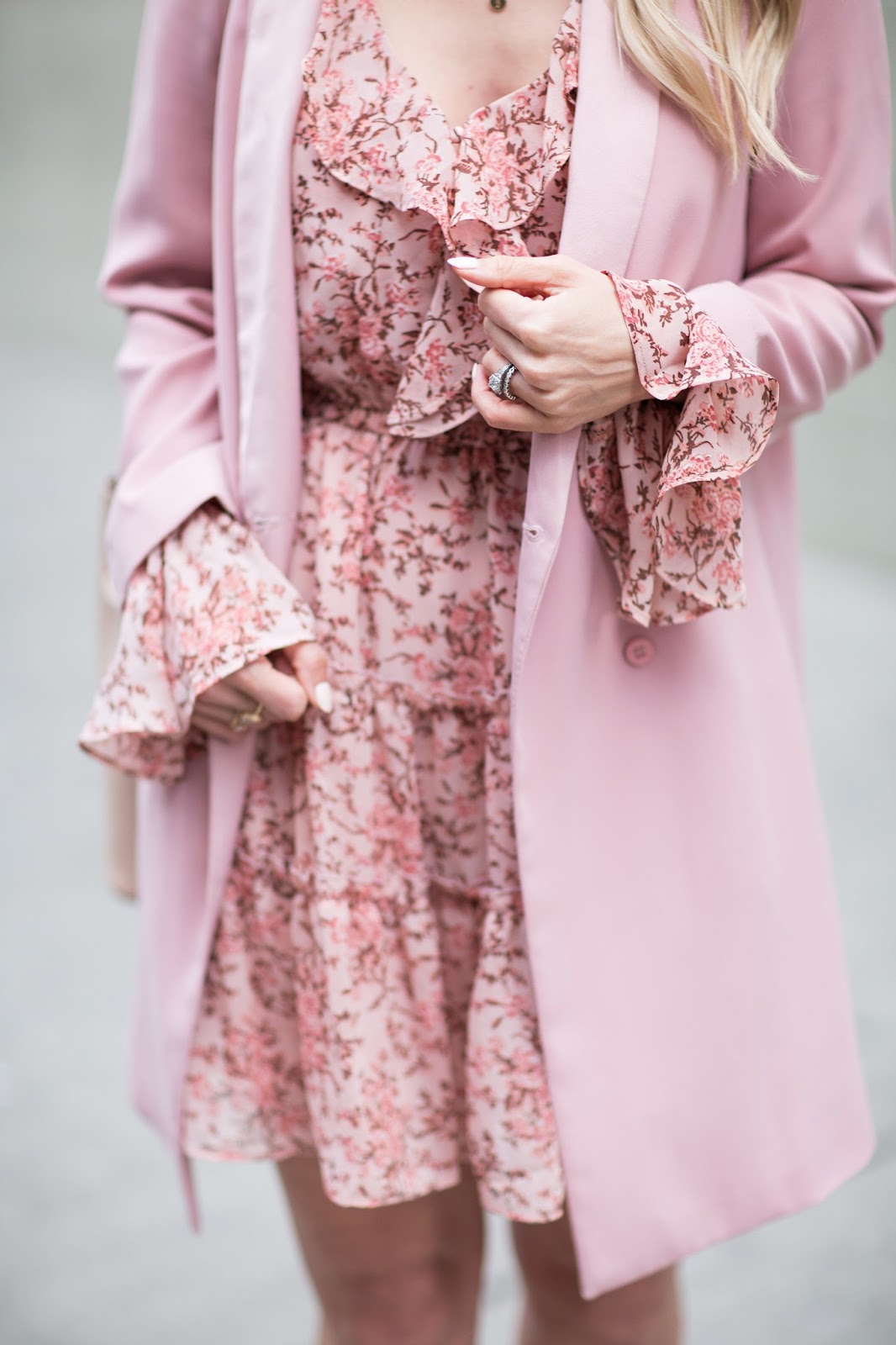 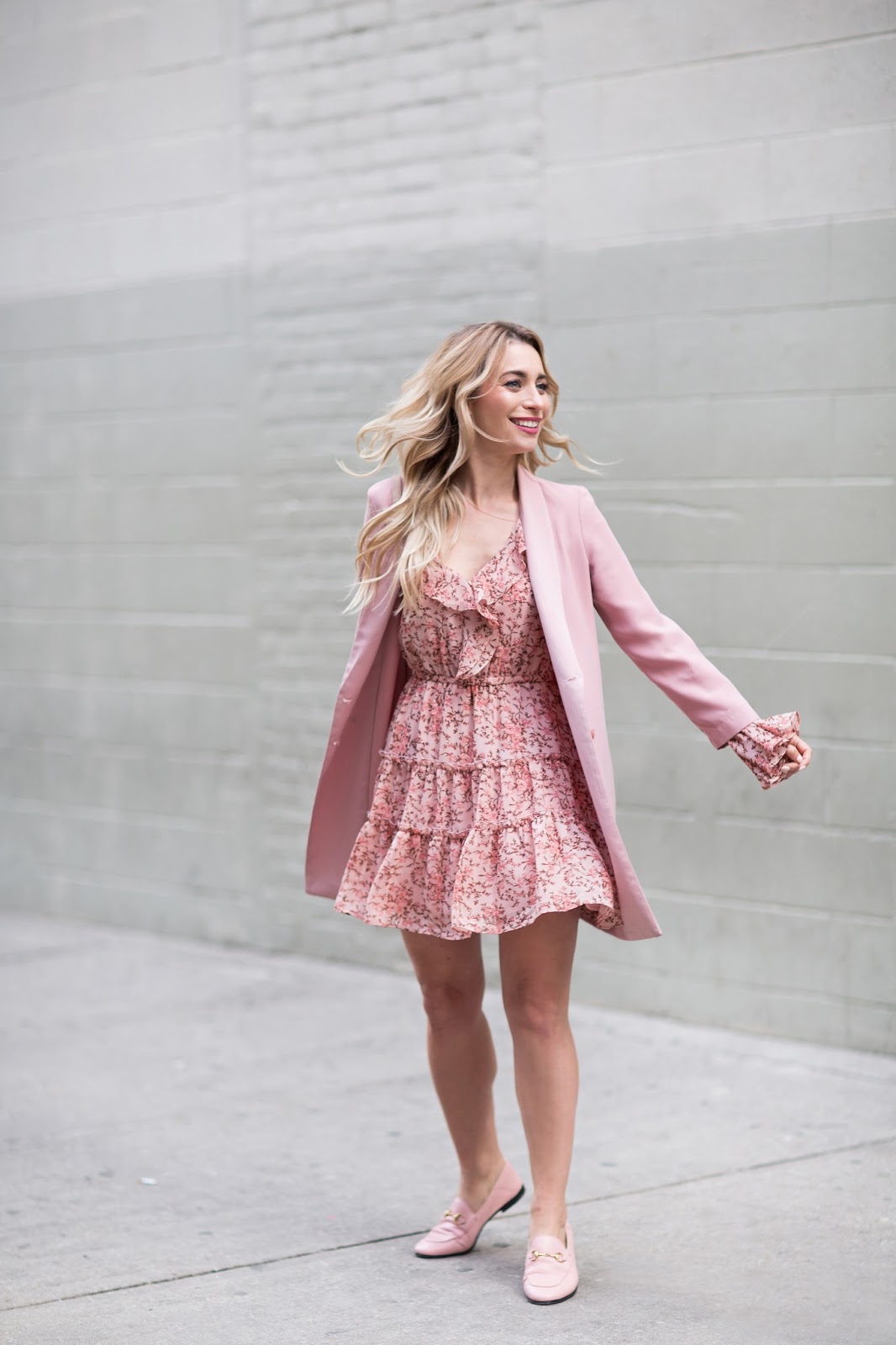 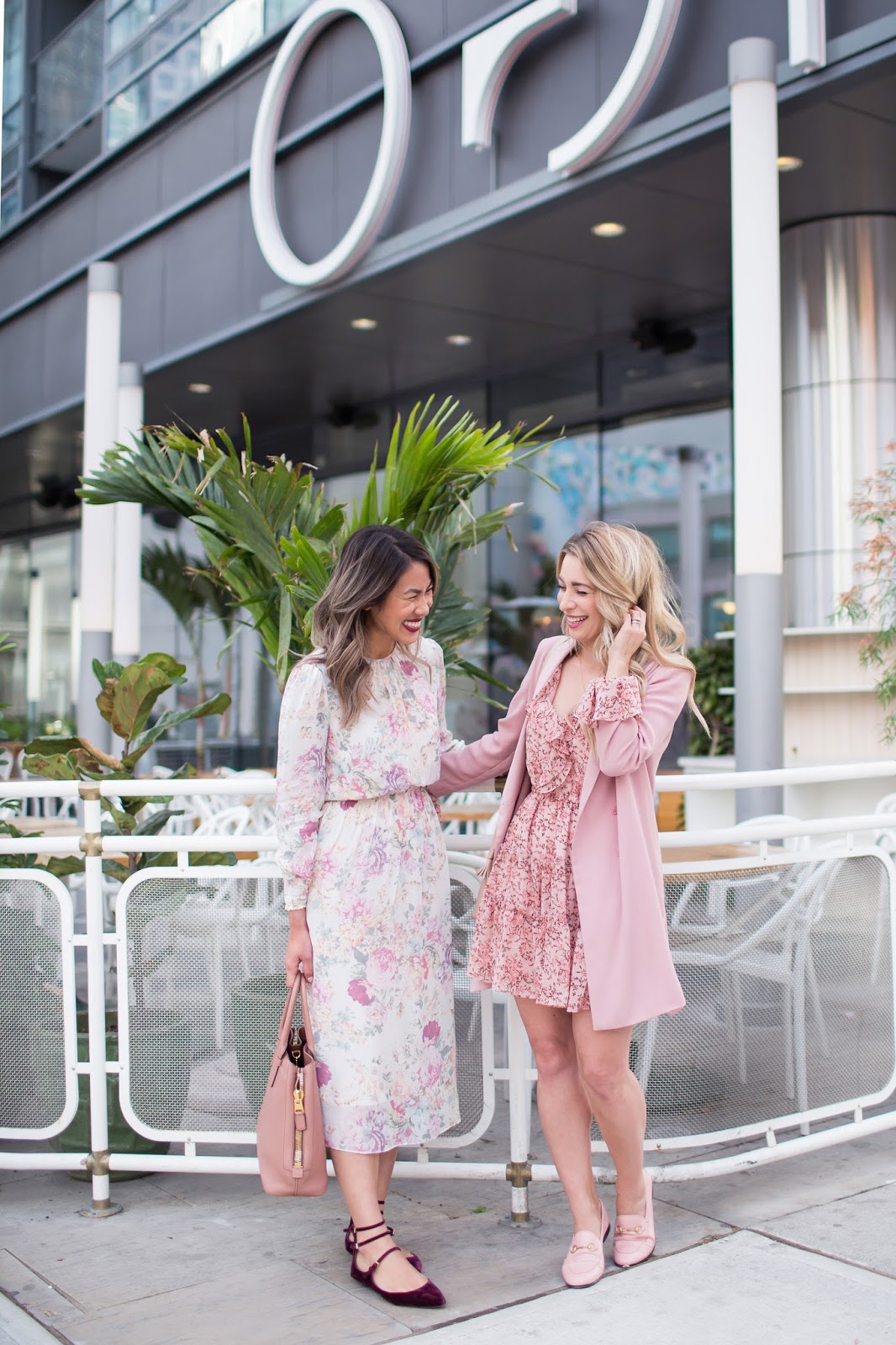 Making friends as an adult can be tough, but it can definitely happen. Wether you've moved to a new city, or just need a few new faces in your life, I hope these tips helped you.

Have you ever had to move or make friends as an adult? What helped you? Let me know!

Thank you Eryn Shea for these beautiful photos of Sabrina and I!