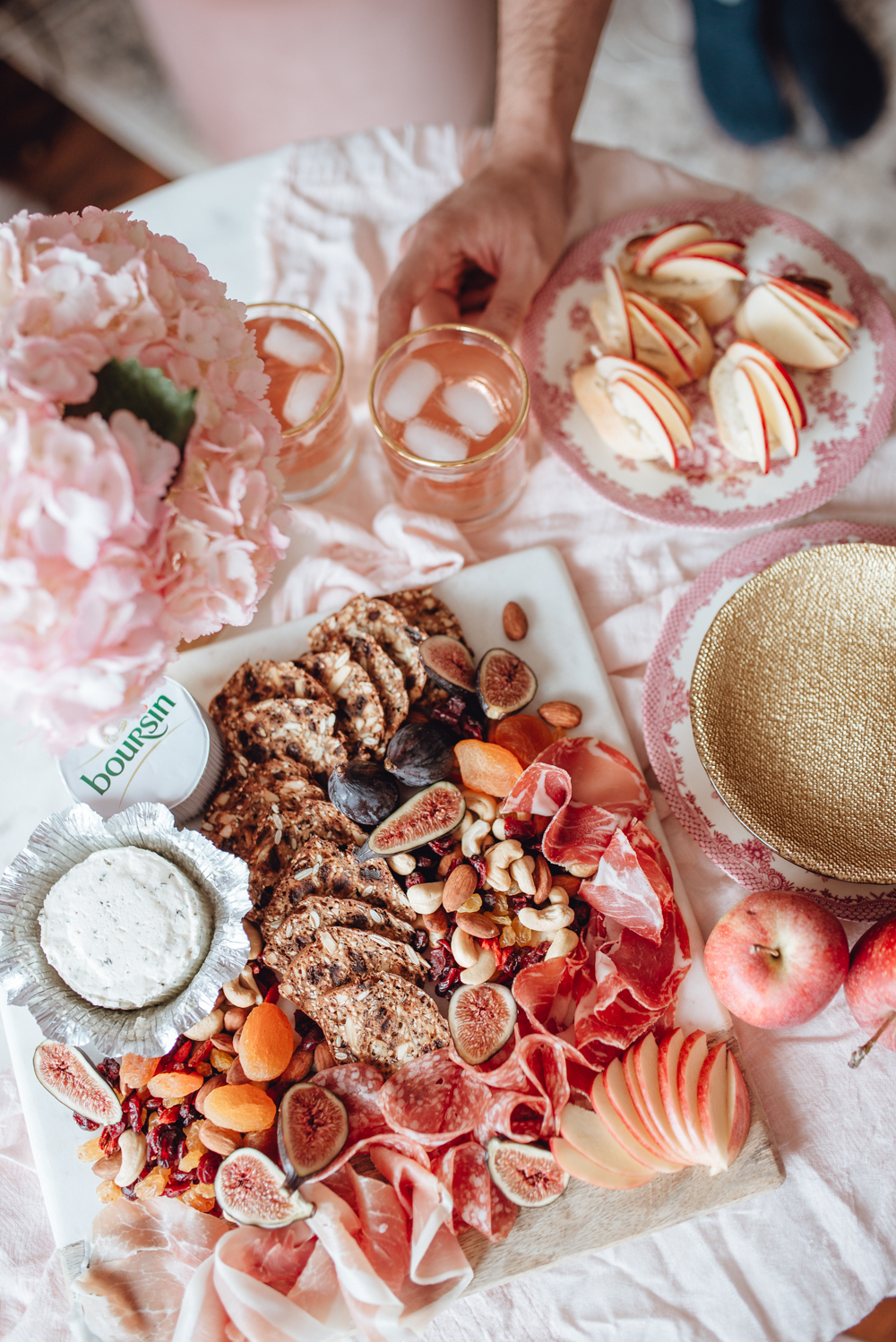 I love brunch. I love the simplicity of it, the ambiguous timing and the general laid-back energy that comes along with it. I also love spending time with friends, and am happy to host them for a brunch in our tiny Toronto condo. The only thing I don't love? Cooking. That's why you'll find Boursin on the menu for all of my hosted get-togethers.

I absolutely love Boursin cheese - as readers of my blog will recognize from my multiple posts gushing about it. Boursin cheese is produced locally and made out of 100% Canadian Milk. Let's just call it as it is - Boursin is always a hit at every event. Always. There's just something about the delicious taste, and the fact that the texture is so smooth and creamy while remaining crumbly and spreadable. Add in that there are so many delicious flavours to try, perfect for every palette. Boursin is also great about adding new delicious flavours to their line up of cheeses, and the flavour that I chose for my brunch is no exception. Ladies and gentlemen, meet Boursin Apple & Maple. 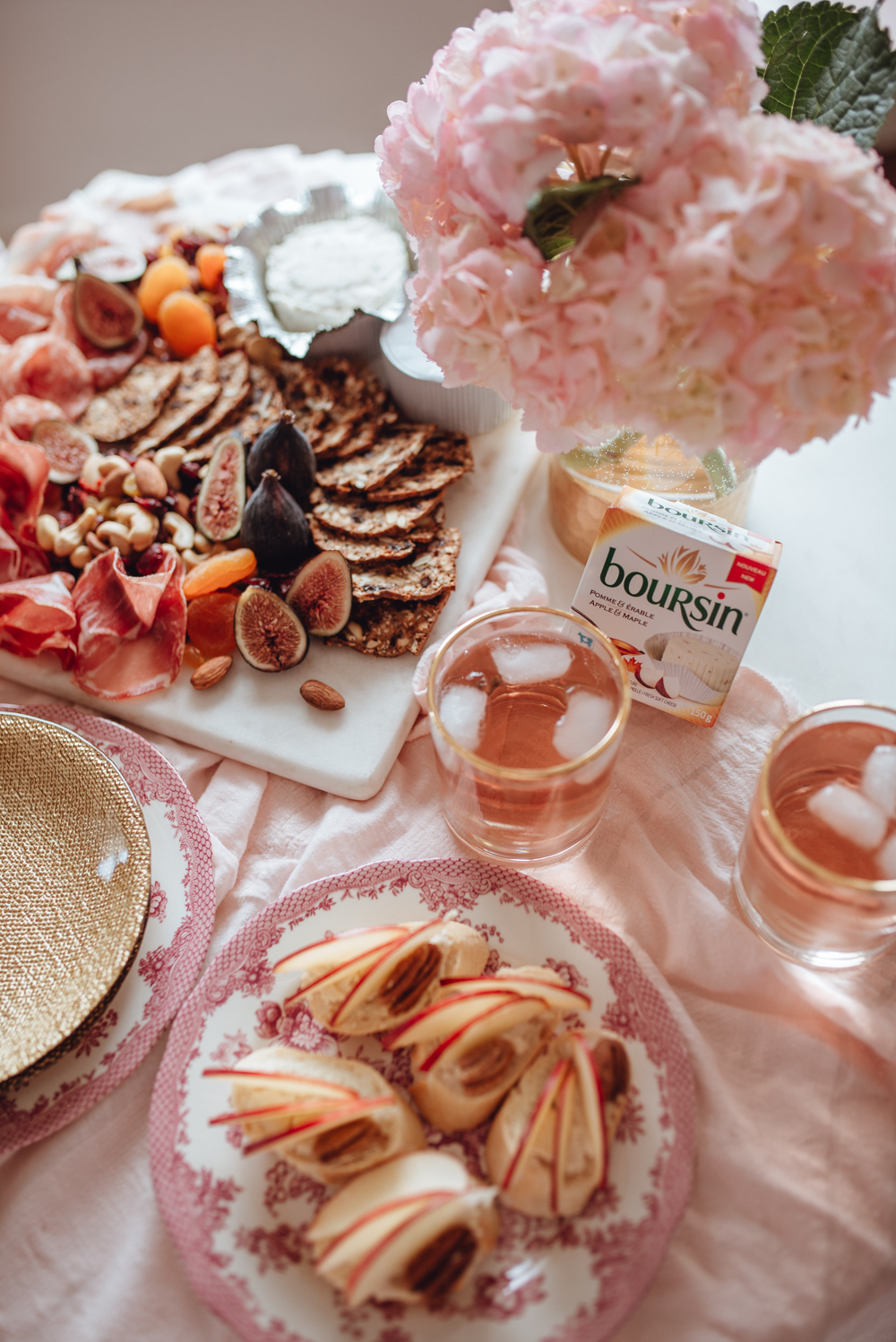 When I was tasked to host an intimate brunch using the new Boursin flavour Apple & Maple, I knew that I wanted to venture away from my typical cheese plate. Although I'm not a huge fan of cooking and the prep that comes along with it, I tried re-imagining how I would use the new Boursin flavour and in the end I was really happy with the results!

Here's a quick breakdown of a very simple addition to your brunch menu using the new Boursin Apple & Maple flavour: 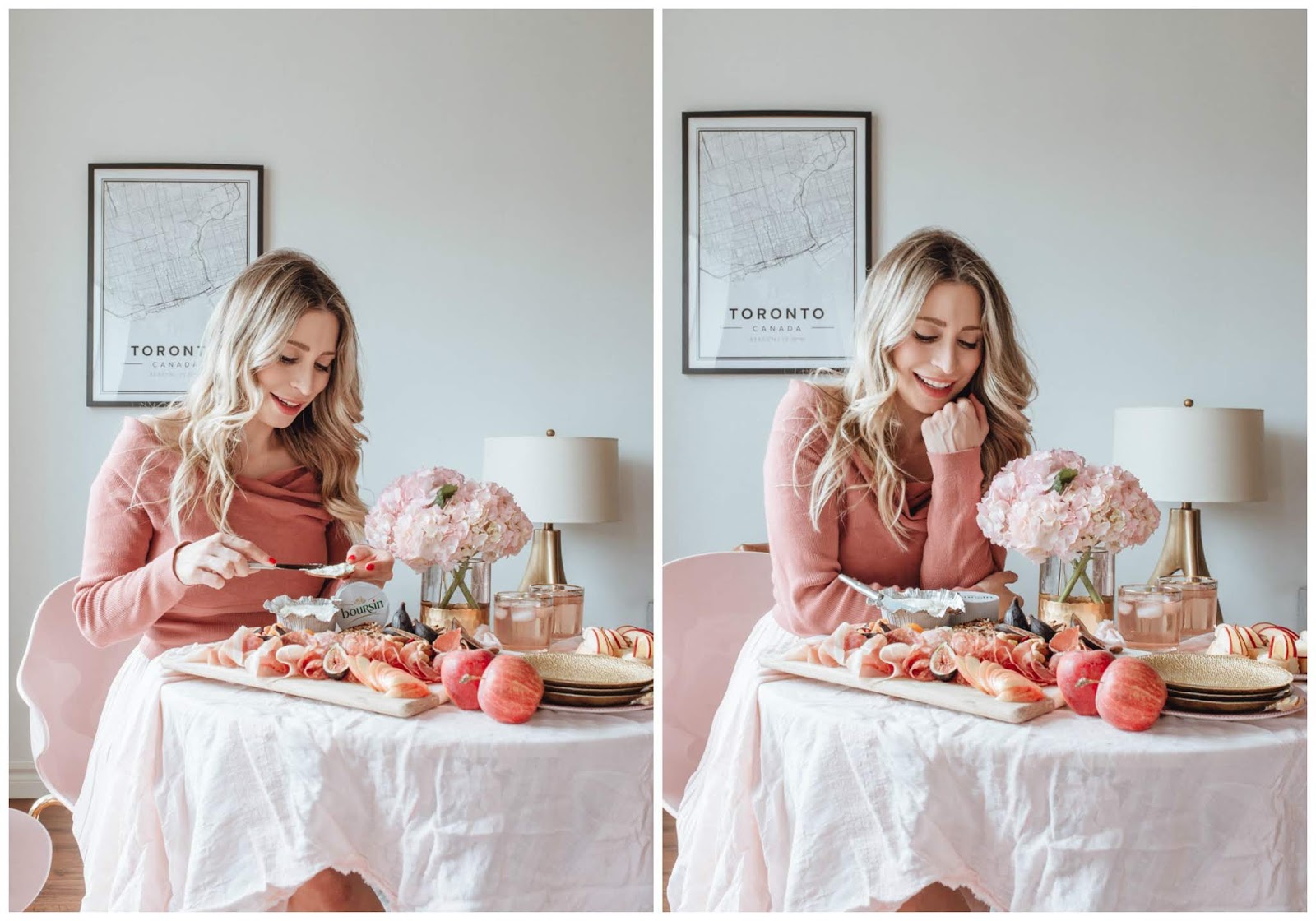 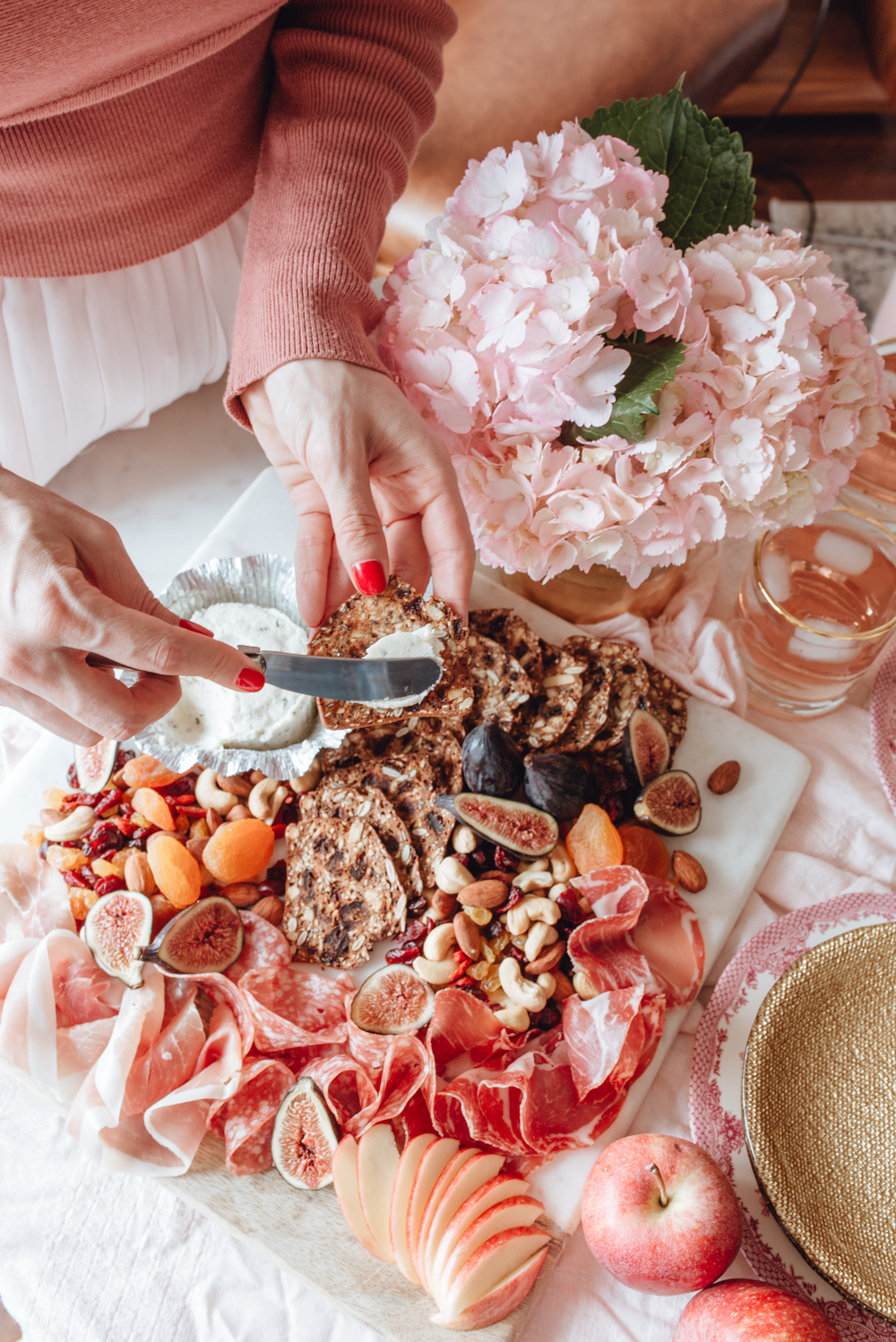 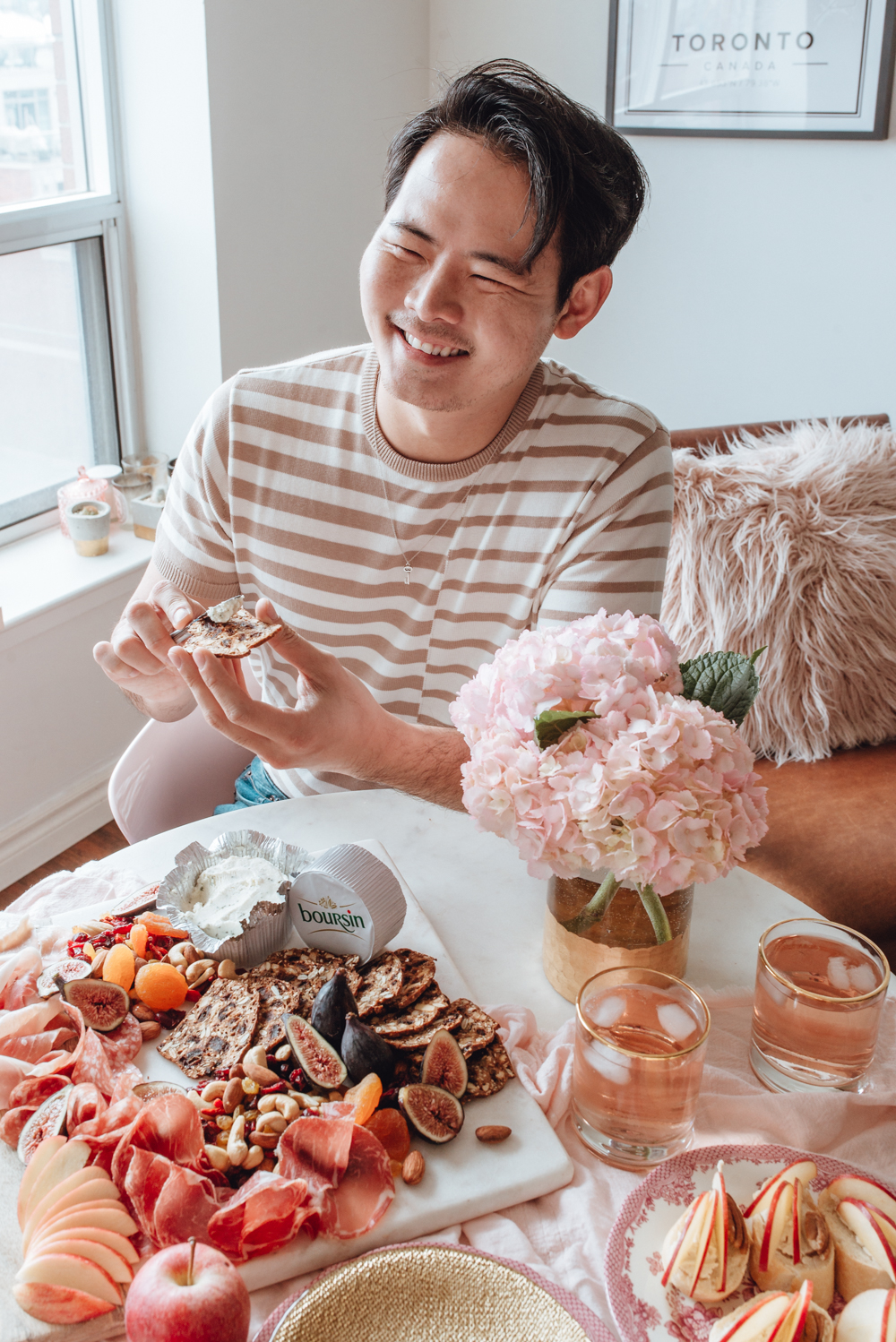 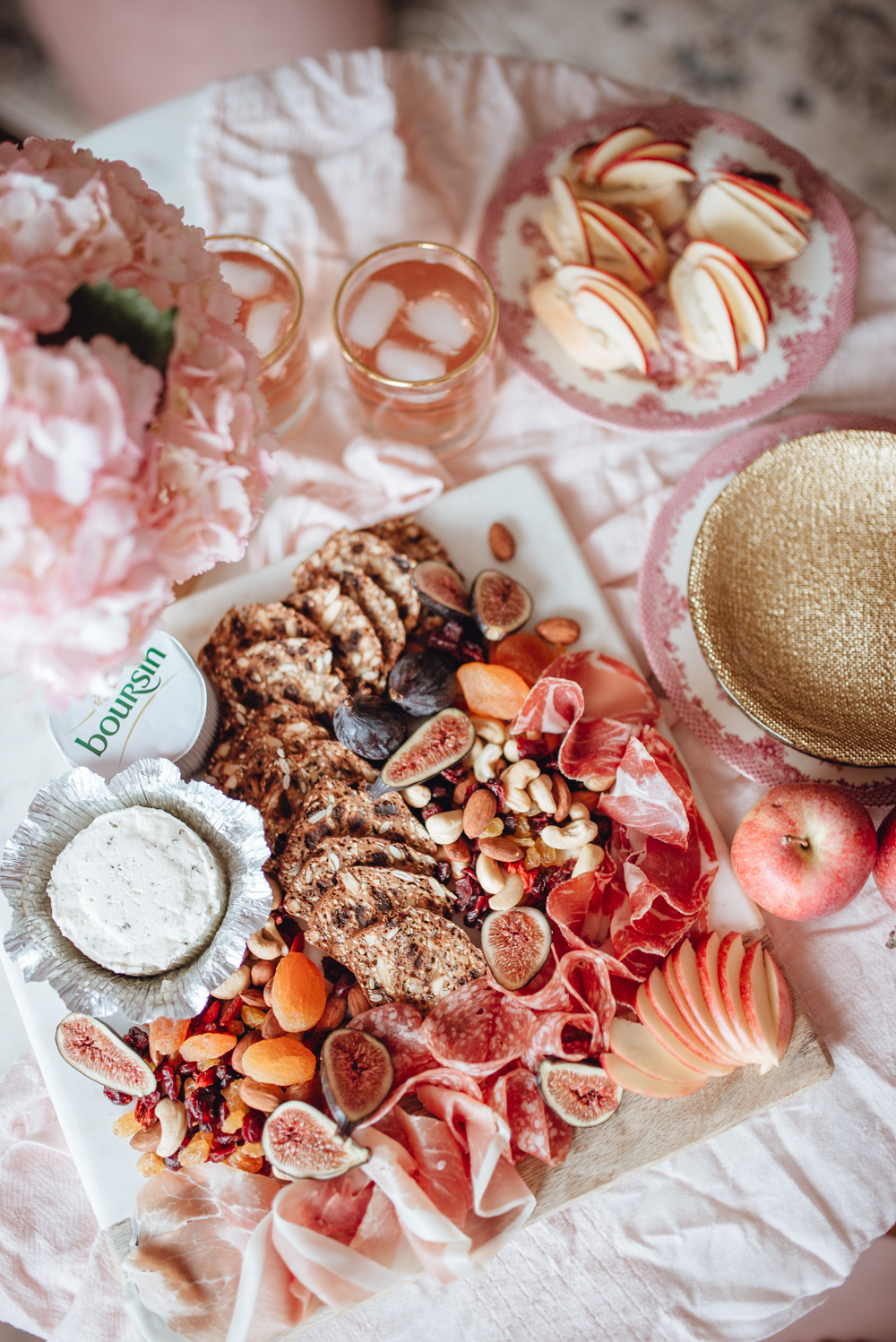 After it was all said and done, my intimate and simple brunch winded down and there were barely any leftovers to pack up. The Boursin Apple & Maple mini toasts were a hit and I think they may be a welcome addition to all of my hosting menus.

Have you ever hosted a casual brunch? What are some of your favourite no-bake, no-cook recipes? Let me know! 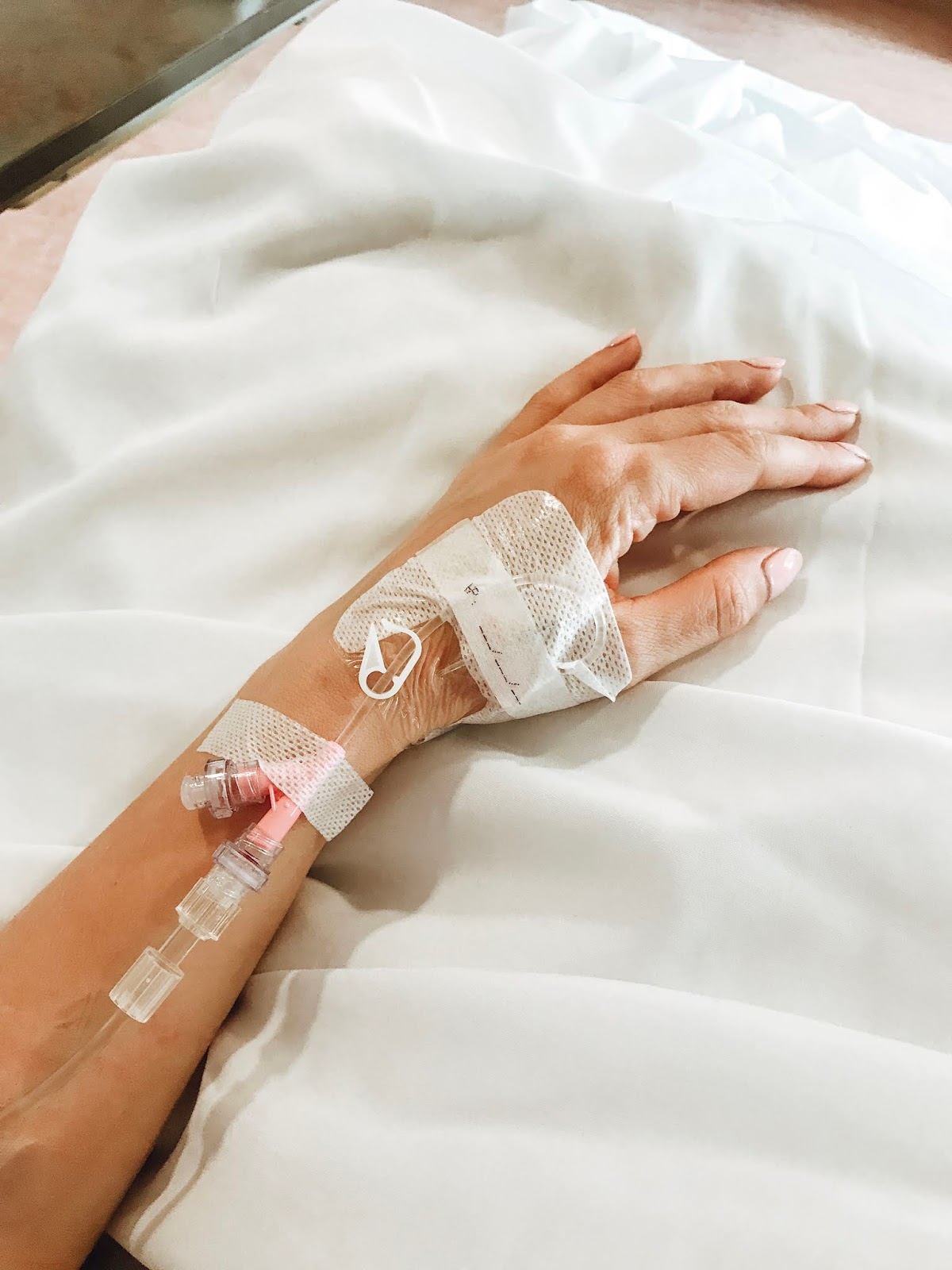