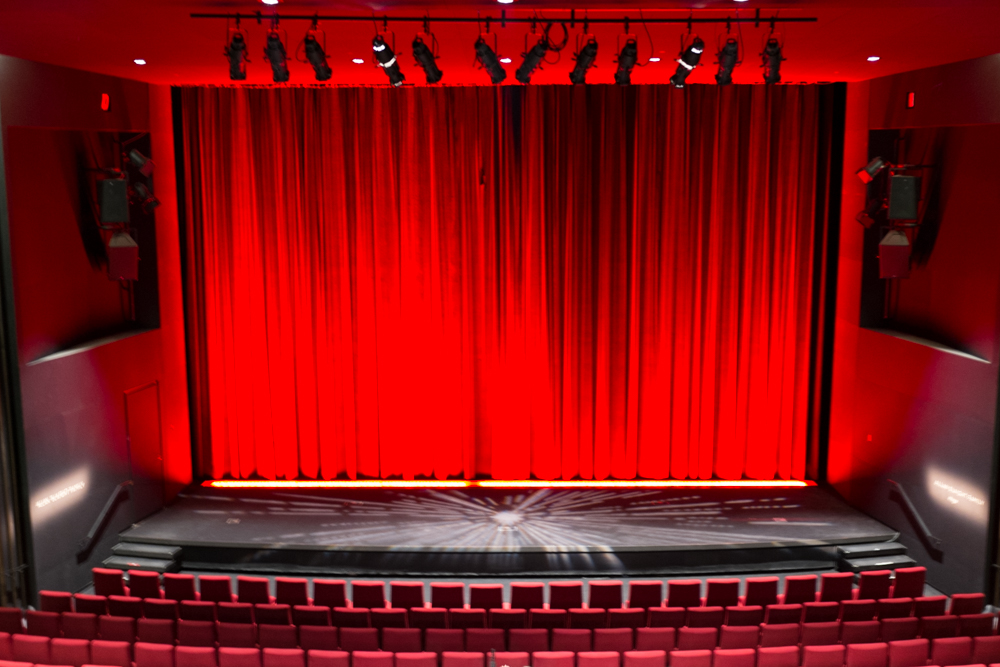 Let me start off by saying that I love The Hunger Games series.  I was sucked in when I first read the
books on a trip to the Dominican Republic - yes, all three books in a matter of days. Flash forward to the movies being released and I was hooked. I had anxiously been waiting for the second installment of the Hunger Games Mockingjay movie since seeing the first one in theatres, and was lucky enough to be able to attend a special advance screening courtesy of American Express Canada..

My husband Brian and I arrived to the TIFF Bell Lightbox and were both immediately impressed; not only were we able to see the final installment of the Hunger Games movie before its release date, but the theatre itself was so luxurious and impressive. After breezing through check in, we helped ourselves to a bag of complementary popcorn (or two), a couple of Pepsis and climbed the steps to be seated in the theatre's balcony (yes - balcony!) The nice thing about being able to attend a prescreening is that the movie is a complete surprise - too early for any spoilers. The energy at the theatre was electric with everyone excited to be able to see this incredible movie before it hit theatres. Brian and I haven't stopped talking about how much fun we had, and if the night was any indication of the caliber of events you can expect with Amex Invites then I'm impressed. 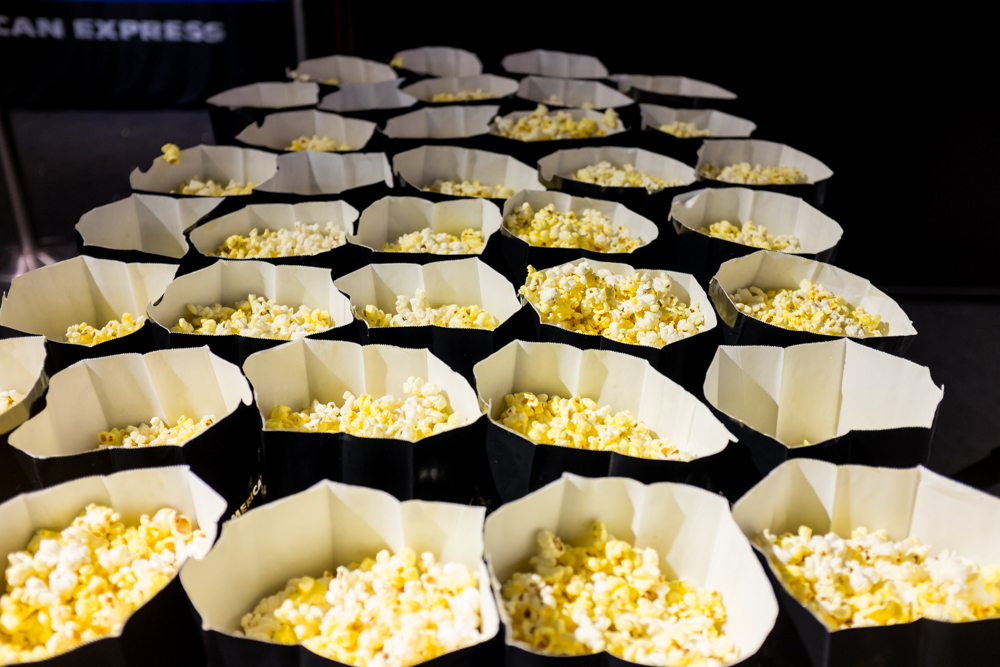 One of the coolest parts of my night was that for the first time ever American Express opened its doors to all Canadians allowing them to experience the benefits of being a Cardmember through Amex Invites. But the fun doesn’t end with the Hunger Games. Those who enter now have a chance to attend an exclusive premium dining event at one of Canada’s Best New Restaurants, as determined by Air Canada enRoute Magazine. All you have to do is visit www.AmexInvites.ca and provide your email address for the opportunity to attend a dining event in Calgary, Vancouver or Toronto.

Amex Invites offers access to the hottest tickets and events around the country. Although American
Express is known for providing its Cardmembers with early access to the best entertainment
experiences, this giveaway allows you to experience all of the benefits that Amex Invites has to offer - without being a Cardmember. Yes, Brian makes an unprecedented cameo via Snapchat (username: lapetitenoob.) Head over to
www.AmexInvites.ca and to see for yourself how many cool events there are! To my Toronto friends: the next dinning event is Bar Raval on December 14th and you have until the 6th to enter!