My Secret to Happiness: I Stopped Giving A Shit 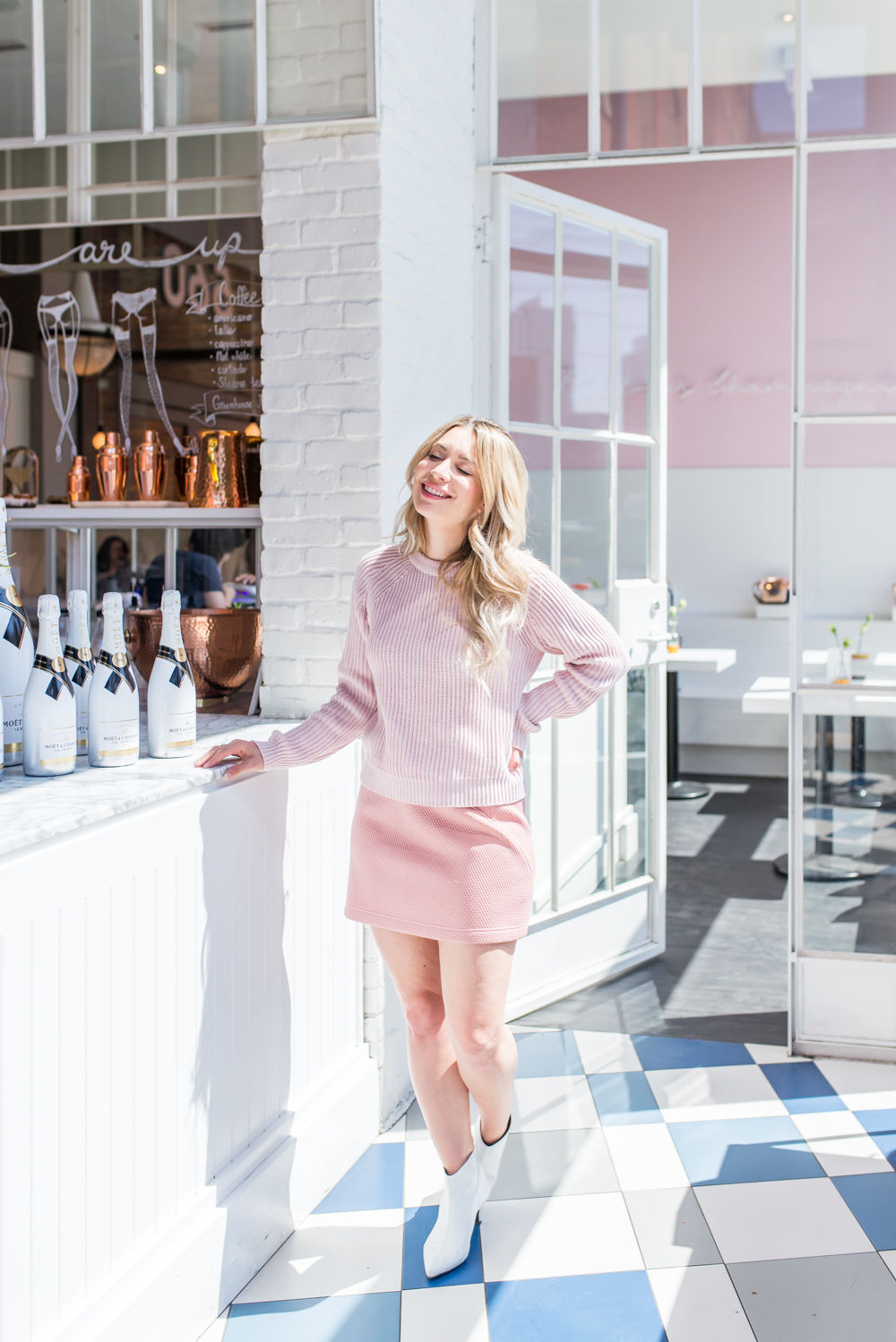 Today's post is going to be short and sweet, and more like a ramble since I feel as though I've figured out the key to happiness and I just needed to share it. Okay, here goes:

I've always considered myself to be a pretty positive person, but with a bit of a salty edge. While I could always be counted on to see the bright side to a situation, a silver lining, there was always a part of me that seemed to be clouded with a little gloom. 'Nothing to worry about,' I would think, 'that's just what makes me, me.' Well I don't know exactly when it happened, but one day I just woke up and decided that kind of happy wasn't good enough for me, and made a small little change to my thinking and perspective: I stopped giving a shit about other people.

Okay, not giving a shit about other people is a bold statement, and it's mostly just for impact but there is validity to it. I stopped paying so much attention to the actions of others, what other people where doing and how they were living their life. Sure, I still cared and still do; but there's a difference between taking a genuine interest in someone, celebrating them and then moving on - as opposed focusing on the lives and actions of other people and having that affect your own life. The end result is that you're left with more time to pay attention to your own life and focus on your own happiness.

Not giving a shit about other people also means not participating in gossip, which admittedly is hard to do. Our culture is so absorbed in gossip, and with social media it seems to be everywhere - we've even coined cute little phrases like spilling the tea to describe it! The thing is, does anyone really feel good about themselves when participating in gossip? I know that I certainly don't. Once I made a conscious effort to step back from gossip, I noticed a drastic change in my overall happiness and mood. You guys, if you take anything away from this post let it be this: gossip is 100% making you miserable. It really is. I'm not perfect and sometimes indulge in petty gossip and it always makes me feel like shit. There is a correlation. Stop talking about other people and you'll start to feel better about yourself.

Do I sound like a crazy person yet? I just feel as though I've stumbled upon the key to happiness and I just want to share it with anyone who will listen. I stopped caring so much about the actions of others and it in-turn has made me a happier person. I'm sure that this new way of thinking isn't anything new, and I'm sure that there have been many a self-help book written about it, but not giving a shit is something new to me and it's made a huge difference in my happiness and overall mood.

Just try it. What do you have to lose? 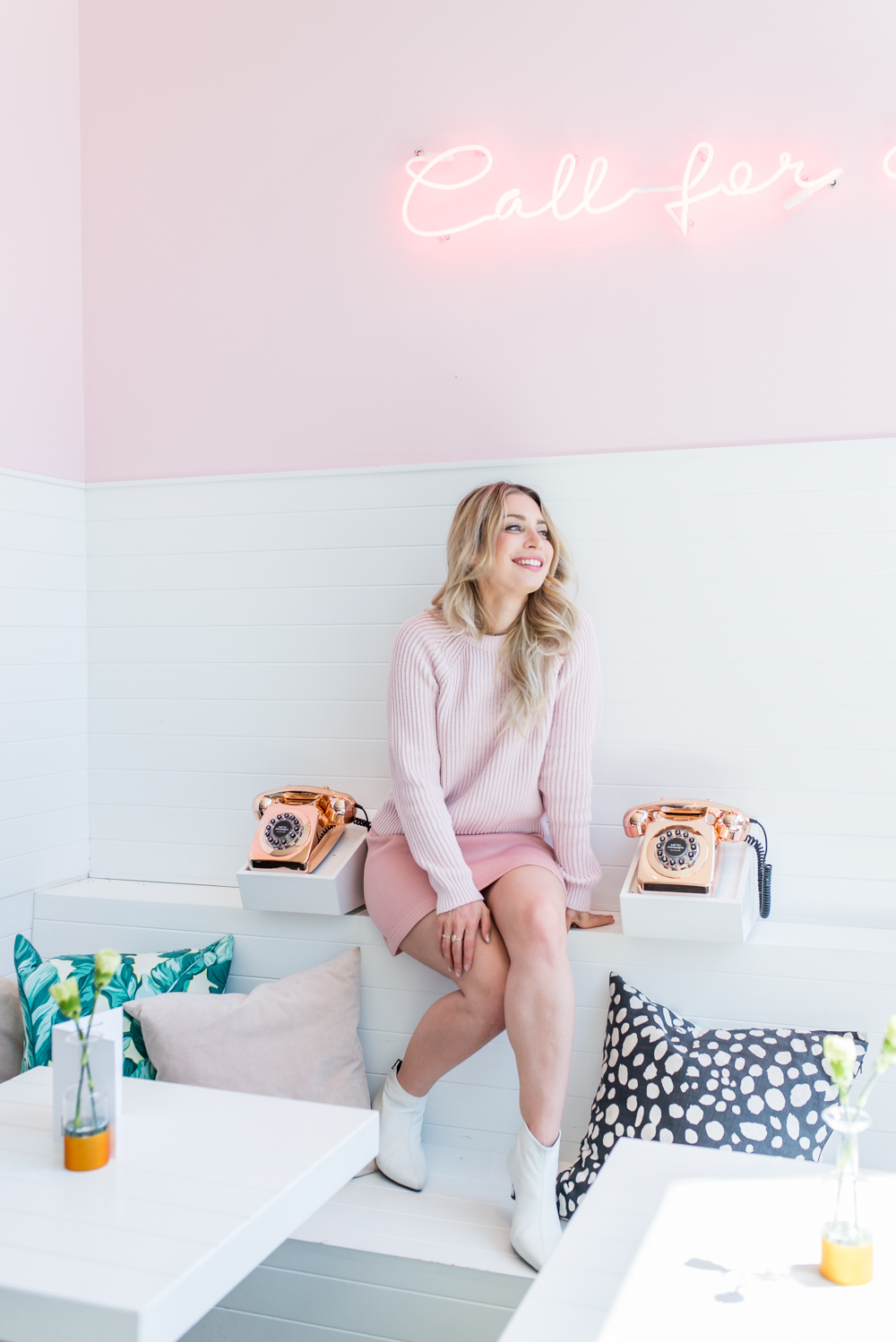 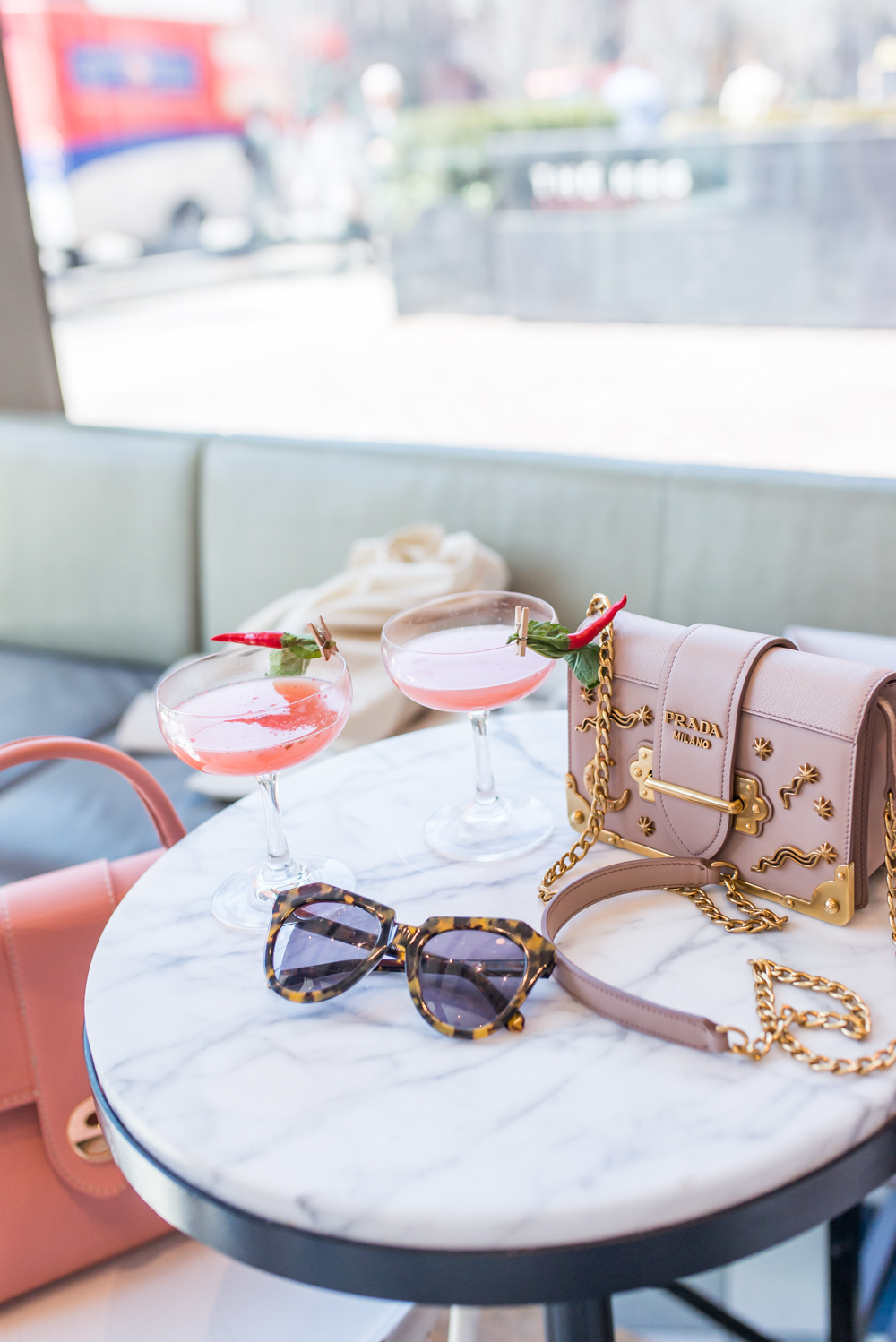 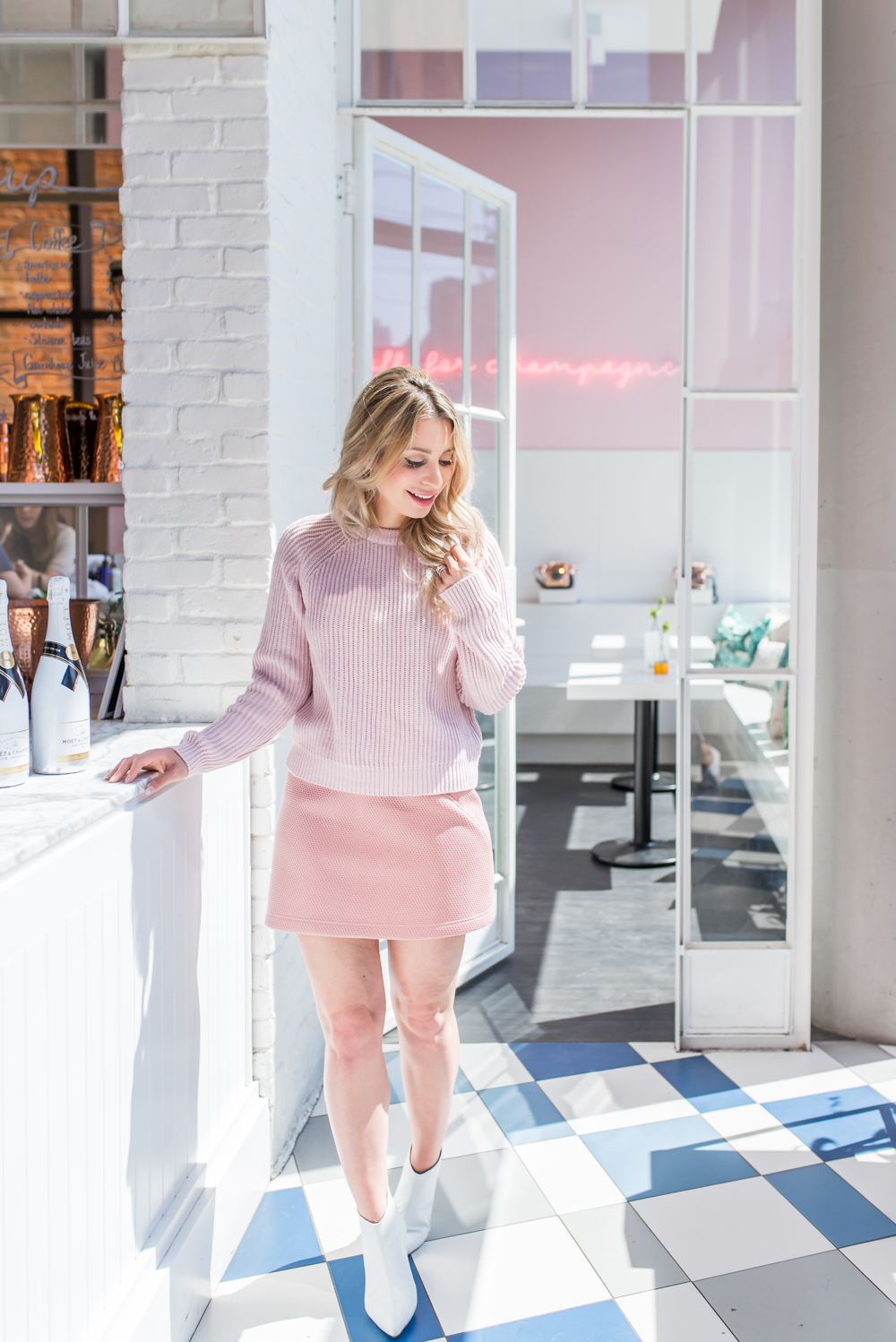 I'm interested to hear what you guys think? Did anything ring a bell, or is this old news to you? Is there anything that you've done to improve your mood and happiness? Let me know!